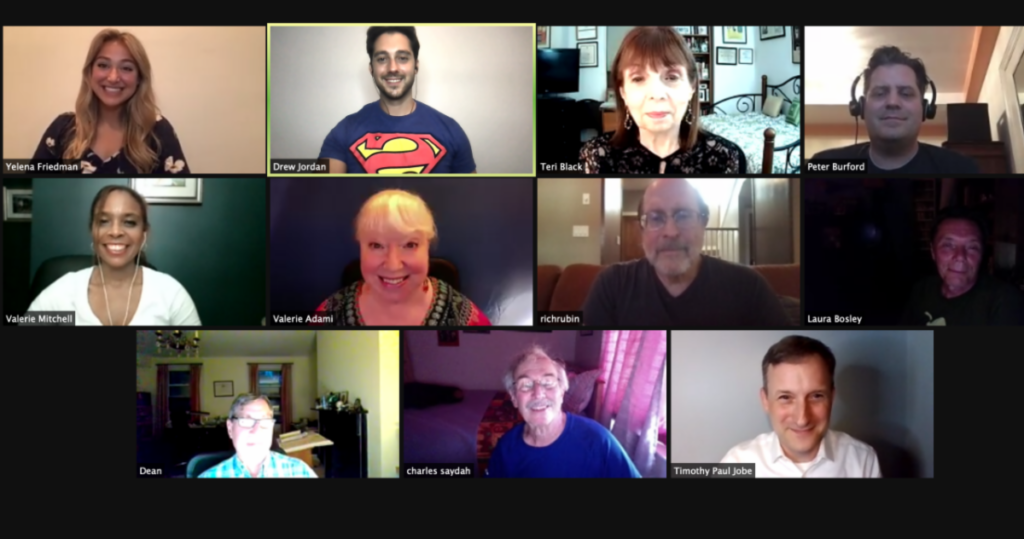 Jen is a young marine biologist whose life is currently in turmoil. Climate change is affecting the world’s salmon, but Jen’s boss won’t let her report her findings. Jen’s new boyfriend, a super-hero aficionado, think’s the salmon’s life-story is eerily similar to Superman’s. And did we mention that Jen’s mother tries to help by repeatedly quoting Ronald Reagan? As Jen encounters the zigs and zags of both her professional career and her personal relationships, she discovers that going with the flow is sometimes not a viable option, and that swimming upstream is the only way to proceed. 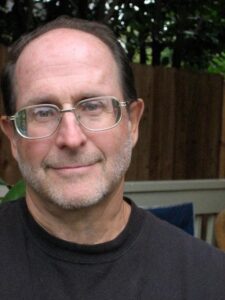