At Break A Leg Productions, we’re committed to helping playwrights ‘get a leg up’, so to speak, by literally putting new plays on their feet, often for the very first time as part of a number of reading series.  But these aren’t just any old readings.  These are fully staged readings, often with costumes and props, giving playwrights and audiences the opportunity to see new works as they might be presented in full production. Break A Leg follows every performance with a talkback involving playwrights and other invited guests.

If you’d like to submit a play for consideration, read our guidlines HERE. 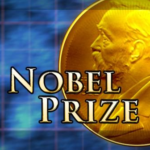 The Art Of Science

On the surface, science and art may seem like polar opposites, but not at Break A Leg Productions, where audiences have been enthralled by the dramatic presentation of both the complex concepts and real life human stories behind some of the world’s greatest discoveries.

For more on BAL’s The Art Of Science performances, click HERE. 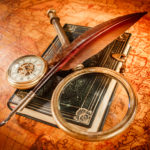 Talk about a reality show!  Break A Leg’s Historically Speaking series travels to the past, with the dramatic stories of events and figures that have shaped our world. 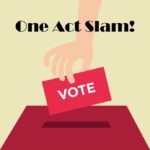 Break A Leg is home to the One Act Slam, which showcases unpublished short plays as part of an annual competition in which the audience gets to choose their favorite.

For more on the One Act Slam, click HERE. 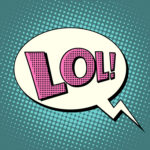 We could all use a laugh, that’s for sure.  Join Break A Leg as we take a look at the lighter side of life in our Delicious Comedy Reading Series. 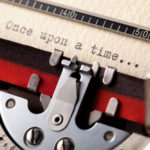 Unexplored Territory readings feature unpublished dramas in a variety of subject matters.  The sky’s the limit on the fabulous new works presented in this category! 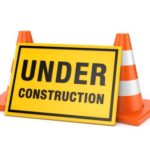 Break A Leg is pleased to work directly with playwrights in developing new works. This can involve round table readings, either in person or online with an invited audience, during which the playwright hears their material out loud, performed by BAL actors, followed by feedback and discussion.  This process often continues until the play is ready to be put on its feet for a fully staged reading before an audience.  Plays in development are also considered for possible full production.

For more on BAL’s In The Works program, click HERE. 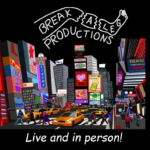