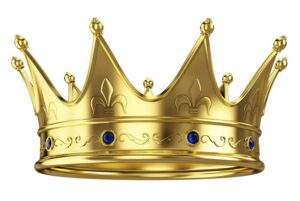 Queen, King, Pawn by Jim Sampson was chosen for the online Playwrights Platform as part of Break A Leg’s Historically Speaking Series.

It is October of 1428, and the English have just laid siege to the French city of Orleans. Yolande of Aragon, the mother-in-law of the frightened and indecisive King Charles VII, has a plan to relieve the city, if only Charles will act on it. When a letter arrives informing her of a peasant girl who claims to be sent by God to help the king and France, Yolande must get the girl to Charles and get him to believe that it is the hand of God at work.

“Thank you all and the cast for this opportunity to work with you. They brought such life to these characters! It’s very gratifying to see what I intended come to life, but it’s also wonderful to see other aspects brought out that I hadn’t seen before. Here’s hoping to work together again. Success to all of us!” – Jim Sampson 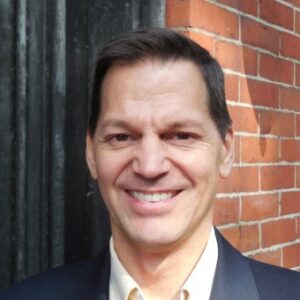 Jim Sampson has been an actor, singer, dancer, musician, choreographer, and director. He was named Playwright in Residence at Tempest Productions for their 2020-2021 First Fridays series. He is a member of The Playwrights Group, where his work is regularly read, and the New Play Exchange.