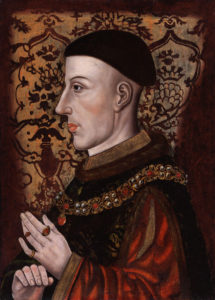 About the play:  Set in medieval times, The King’s Face by Steven Young is loosely based on the true story of a wounded warrior.

It’s 1403, a time of war and terrorism. At the battle of Shrewsbury, King Henry IV finally secures his crown, only late in the battle to have his son and heir to the throne, Prince Harry of Monmouth, struck down by an arrow to the face.

As no other doctors can save him, as a last resort, London Surgeon and counterfeiter Jonathon Bradmore is released from prison and ordered to examine the young man.

Bradmore, of modest standing and reputation, holds the life of the future monarch in his hands and is nearly overwhelmed by the task before him. In just a matter of days, however, the two develop a father and son-like relationship, examining questions of sex, religion, terrorism, war, patriotism… and… what it means to lead a nation.

Photos from the reading: