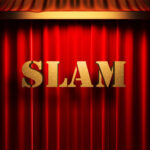 Break A Leg is getting ready to return with our One Act Slam. 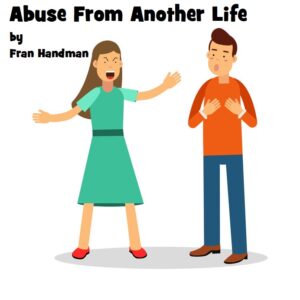 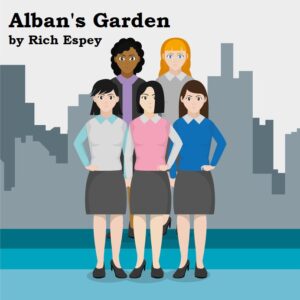 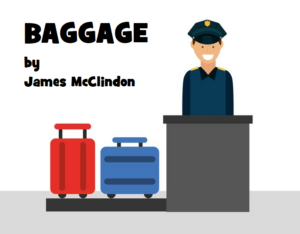 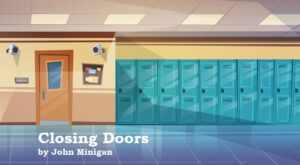 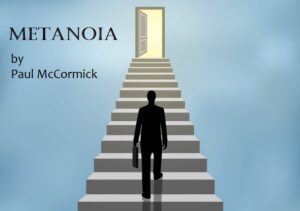 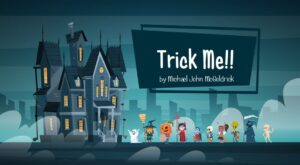 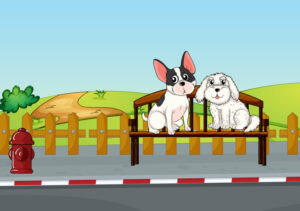 Anthony and Kelly meet at a dog, park and may have more in common than their Jack Russell Terriers. 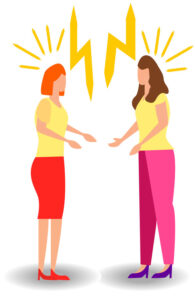 A woman tries to convince her mother-in-law to move in with her family even though they dislike each other.