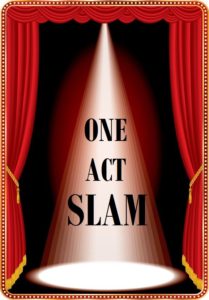 Break A Leg is proud to feature five new plays as part of our first ever “One Act Slam”, a competition in which YOU, our audience, will vote for your favorite! 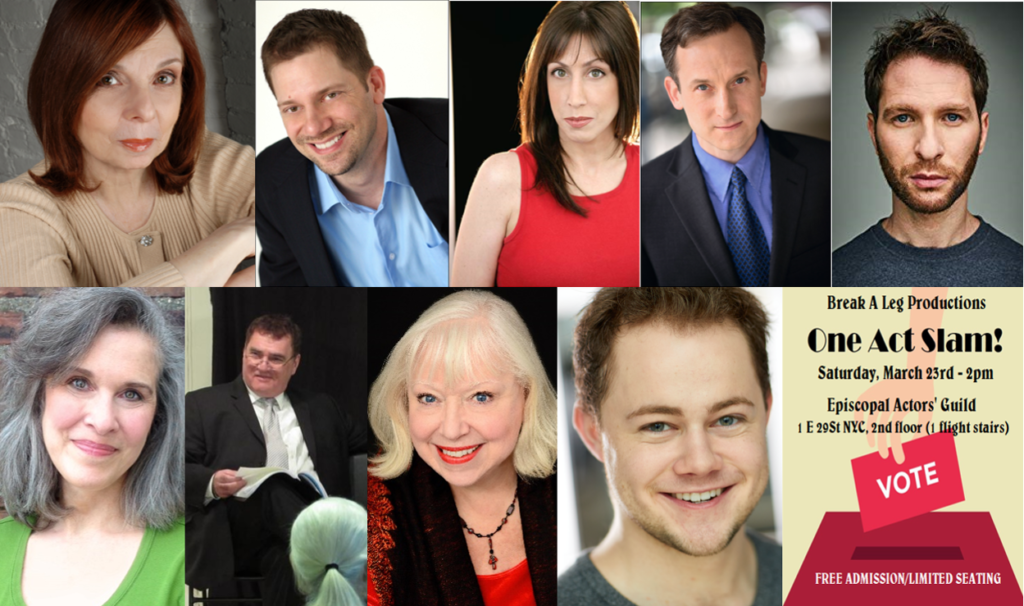 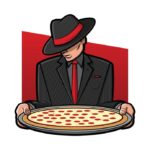 Pizza. In a military transport plane. On a mission. What else do you need to know? Come see what Pepe, Margherita, Shroomie and Plain Jane are up to. 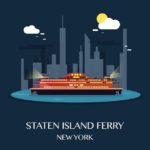 Have You Ever Been To Ireland? by John Esposito

Can you find hope on the Staten Island Ferry?  Have You Ever Been To Ireland? tells the story of a young man’s unexpected encounter with two Irish tourists on a journey between boroughs in the Big Apple. 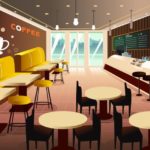 A Much Better Deal by Stephan Feldman

At a rural diner, a Mom, son and local Park Ranger are getting ready for a nice turkey dinner when something unexpected — and frightening –happens. See how it all unfolds in this dramatic and poignant play about the struggles of everyday life and the power of compassion. 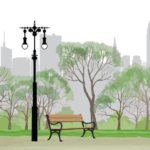 Anything can happen in a New York minute, even in the middle of the day between two strangers on a park bench with very different views of the world. Will these two get together or go their separate ways? We’ll see… 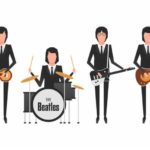 Lennon vs McCartney by Stephen Kennedy

Everyone has a favorite Beatle but not everyone can debate the matter like these two guys. See which side you’re on in this hilarious verbal romp between best buds at a bar across the pond.